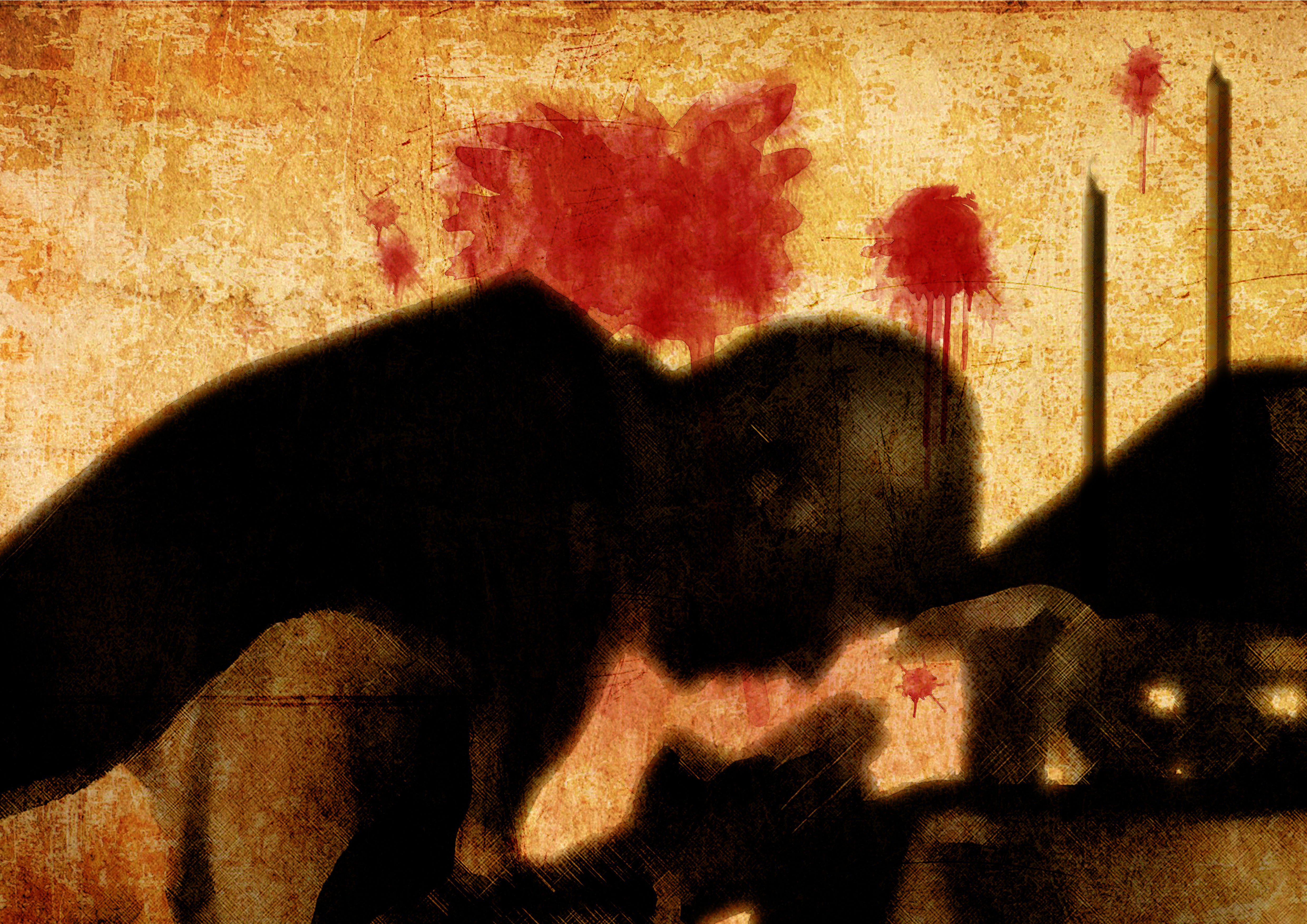 There is a well-documented account of a man who risked everything to get Bibles into people’s hands. There were no Bibles available in his native language, and he firmly believed that access to the Word of God was the only way to bring about real personal and societal change, especially for the poor and disenfranchised in his country. His name was Jan Hus, and he was burned at the stake in 1415 for translating the Bible in the Czech language. During Jan’s day, Bibles were only available in Latin, Greek and Hebrew and were the monopoly of the tiniest fraction of the population—church clergy and academics. Back then, making Bibles available to non-elites was a bloody business and many were brutally executed by religious authorities for attempting to translate any part of the Bible. For the next couple hundred years following Jan’s murder, many brave and deeply committed men paid with their lives for attempting to get Bibles into the hands of everyday people in their own language.

“If God spare my life, ere many years I will cause the boy who drives the plow to know more of the Scripture than the pope does.”

~William Tyndale, burned at the stake in 1536 for translating the Bible into English

Six hundred years after those first brave men began risking life and limb to get Bibles translated and into the hands of everyone, the vast majority of people in the world have the Bible available to them in their own language. In the west (including Israel), we not only have multiple versions of the Bible in our native language, we have easy and instant (thanks to smartphones) access to it. According to the American Bible Society, the average American household has 3 Bibles. With such easy access, one might conclude that it would lead to higher Bible literacy rates. Sadly, the opposite is true. According to a study by LifeWay Research, over 40% of church attenders in the US read their Bibles only occasionally, once or twice a month, and only 45 % say they read their Bibles more than once a week. As a pastor, it doesn’t take long to notice this fact and its effects: most of those seeking council and prayer for persistent difficulties in their lives do not regularly read the Bible and have an anemic prayer life as well. The only way to grow spiritually is getting to know God. The only way to get to know God is spending time in His Word and in His presence through prayer each day. Period. There are no short-cuts in any relationships, and that includes the incredible relationship we can have with God.

Last month we decided that the best way to encourage overall spiritual growth at Tiferet Yeshua is by spending more time in the Word and in prayer. And the best way to do that is to do it together. On May 4th, we started a daily reading schedule of one chapter a day, beginning with Matthew 1 and continuing from there. Additionally, since prayer and fasting are integral components of spiritual growth and maturity, we also decided to designate one day a month as a corporate fast day. We know that it will take grace, and finding the time in busy schedules and concentrating in the noise of everyday life can be a real challenge. However, He is faithful to meet us with grace when we seek to do His will. We believe that those of us at Tiferet Yeshua who have never spent regular, concerted time with the Lord in His Word and prayer are in for a great surprise: spiritual hunger is not like physical hunger. Spiritual hunger begins to grow only when you start feeding it on the Word and on the sweetness of His presence.
Share