Shemini Atzeret: The Mystery of the Eighth Day Convocation 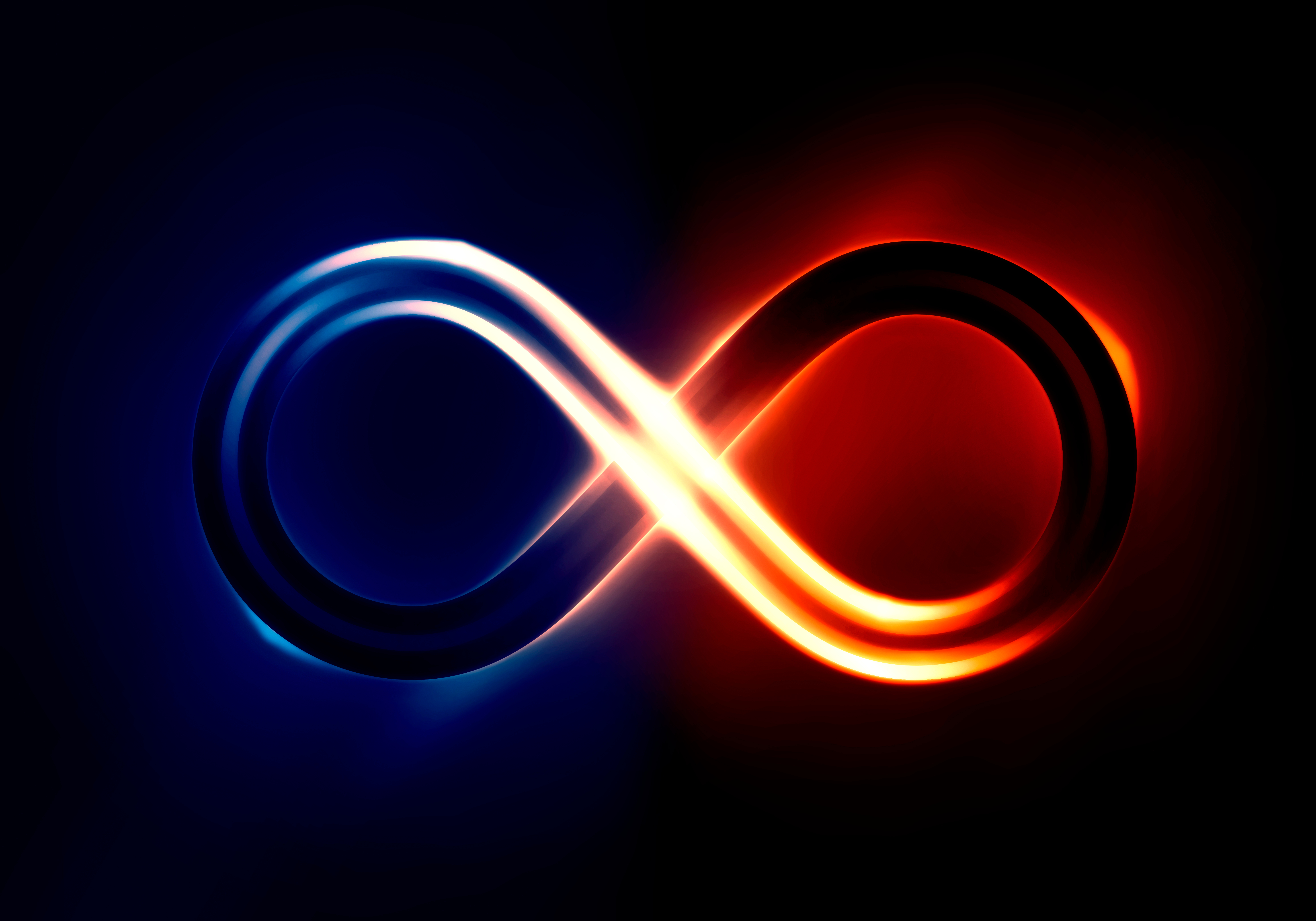 At the end of Sukkot (Tabernacles), we mark one last holiday called Shemini Atzeret, or the Eighth Day Convocation, that is not well-known and is somewhat obscure:

“On the fifteenth day of the seventh month the Lord’s Festival of Tabernacles begins, and it lasts for seven days…on the eighth day hold a sacred assembly and present a food offering to the Lord. It is the closing special assembly; do no regular work.” (Leviticus 23:34, 36)

It is the last bionically mandated holiday in the Torah and, according to rabbinical tradition, marks the conclusion of weekly Torah readings and the beginning of a new cycle, starting with Genesis. Considering that Paul says that the holidays are a shadow of things to come in Colossians 2:17, what is the meaning of this mysterious holiday which only gets a brief mention in Leviticus 23:36 and 39? It seems to be tacked onto the end of Sukkot, but rabbis say it is a separate holy day in its own right and call it “the closing festival”.

Biblical Holidays: A Shadow of Things to Come

All of God’s holidays point to His ultimate plan for redemption. The spring holidays of Passover and Weeks (Pentecost) foreshadowed the first coming of Messiah. In the same way, the fall holidays of Rosh HaShanah (Day of Trumpeting), Yom Kippur (Day of Atonement) and Sukkot (Tabernacles) foreshadow the culmination of the great tribulation, the rapture, the defeat of the Antichrist and his armies, Yeshuah’s triumphant entry into Jerusalem and His coronation as king (which we believe will coincide with the holiday of Sukkot). Additionally, Sukkot foreshadows the Millennial reign (thousand-year reign) of Messiah described in Revelation 20 when He will literally dwell, or tabernacle, with us here on earth. 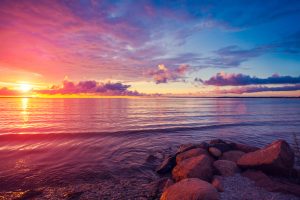 What Happens After the 7th Day? Hint: Genesis 1

Revelation 20 describes the Millennial reign of Messiah on earth which culminates in a rebellion led by Satan, which God will destroy, followed by the great white throne judgement when God will judge the living and the dead. Seems like the end of the story, right? Actually, it’s just the beginning: Revelation 21 describes something extraordinary that’s difficult to grasp: the creation of a new heaven and a new earth. So, it seems that Shemini Atzeret, the special Eighth day Convocation after Sukkot—which symbolizes the Millennial reign—foreshadows God’s creation of the New Heaven and the New Earth (interestingly, the symbol for eternity looks a lot like the number 8). So, just as Jews around the world begin reading Genesis 1:1 on Shemini Atzeret, the holiday itself foreshadows the new Genesis of creation after the Millennium when God the Father Himself will dwell with people:

“Look! God’s dwelling place is now among the people, and he will dwell with them. They will be his people, and God himself will be with them and be their God.  He will wipe every tear from their eyes. There will be no more death or mourning or crying or pain, for the old order of things has passed away.” (Revelation 21:3-4) 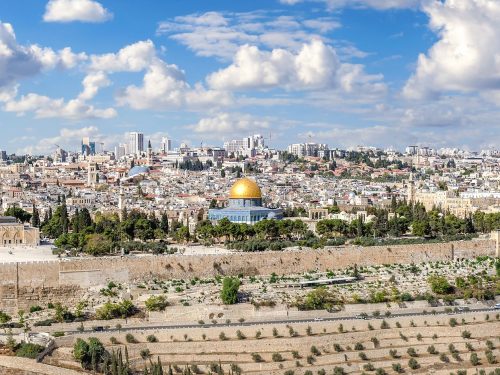