Resources
The Assassination of Suleimani: An Israeli Perspective 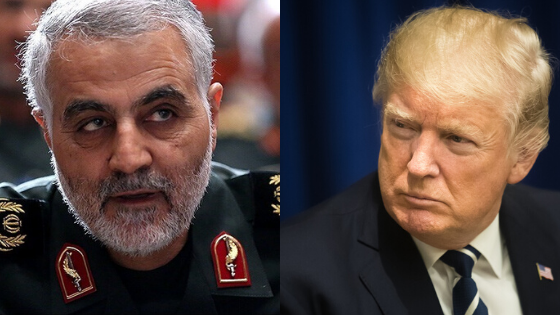 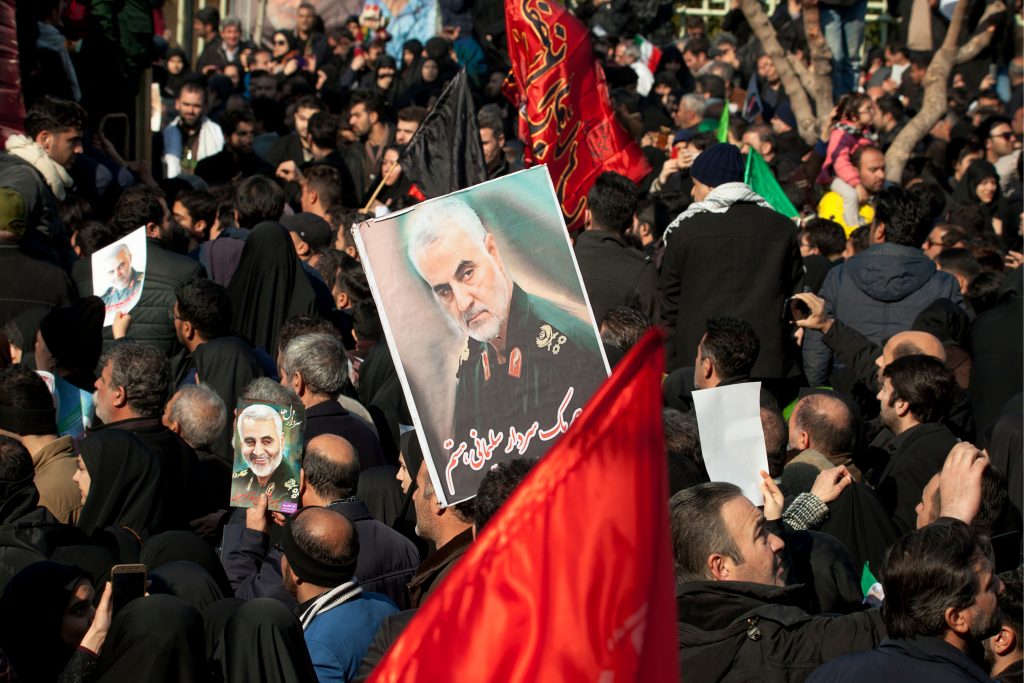