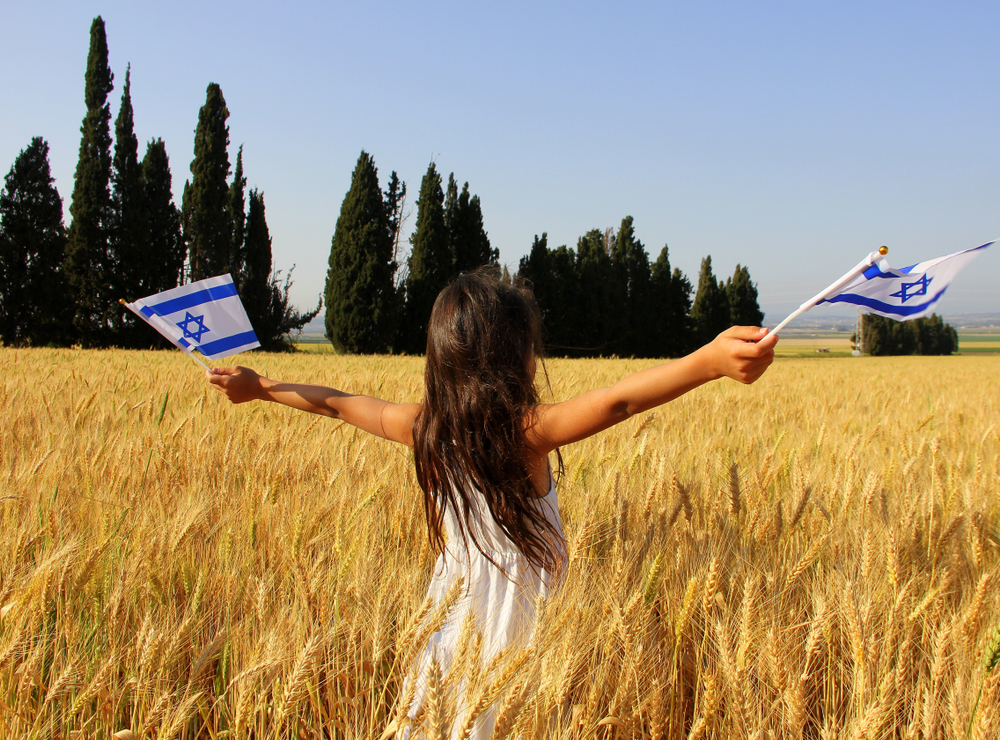 The past six months, we have been experiencing what we can only call a harvest that God has been bringing in. Israelis from all different backgrounds have been reaching out to us in numbers we have never before experienced. Some have been searching and found information about Yeshua and the New Testament online. Some started searching because of a powerful dream or vision they had. Some we have met during street outreach. No matter the story, they all have one thing in common: they have a hunger and an openness to the gospel that we have never seen before. Clearly, God is stirring up the hearts of His people! Here are some of their stories (their names have been changed to protect their privacy):

A Scene from the New Testament appears to a man in a dream:

Yaron, a man from a secular background who never really searched for God or spiritual meaning in His life, had a dream about Yeshua. In the dream, he saw Yeshua teaching on a mountain surrounded by a great crowd of people. Yaron could see that there were people who received what Yeshua was teaching and believed, while, at the same time there were others who did not believe, and it caused a division among them. Yaron knew nothing about Yeshua or the New Testament (which is amazing because the dream is a scene straight from the New Testament!) The dream stuck with him, and he began searching for information about Yeshua online and even was connected with Tiferet Yeshua through a local outreach ministry. Yaron is now studying with us weekly and growing in his faith. He wants to be connected with a local congregation or home group (he lives in the south). There are a couple congregations in his area, but they cater to Russian and English speakers. We are praying for a Hebrew-speaking, culturally Israeli home group in this area where Yaron can connect!

A spiritually hungry man we met on the street: When we were doing street outreach, we met David. Not only was he open to talking to us, but he was happy to take a New Testament. He has been delving into the New Testament and meeting with us a couple times a month for discipleship.

A man overheard a conversation about Yeshua at work and was intrigued: About eight months ago, one of our congregation members was sharing the gospel with someone in a store, and Pinchas, who worked in the store, came up to him and asked him, “Are you talking about Yeshua? For years I have felt drawn to him!” The man from our congregation connected Pinchas to Kosta from our team who is devoting his time solely to discipling new believers. Pinchas, a Jewish immigrant from South America, has been studying the New Testament with Kosta every week, joining weekly meetings, and is growing in his faith. The Lord is touching him and setting him free from his old lifestyle of sin in powerful ways.

A Religious man finds answers in Yeshua:  Eitan grew up in a religious family and went to a religious school. From a young age he asked questions about traditions and faith but was never satisfied we the answers he was given. He began searching outside the traditional Jewish religious world he grew up in, and he came across outreach videos online. Eitan began reading the New Testament online and fell in love with Yeshua, and even committed his life to Him before reaching out to us online. Eitan is deeply committed in his faith and is preparing for water immersion next week.

A Yeshiva student wants to learn about Yeshua seeks someone to study the New Testament with: just last week, a woman at Tiferet Yeshua who has a Facebook outreach profile received a call from an unknown number. Yossi, a young man from Jerusalem, wanted to join Tiferet Yeshua’s prayer and worship meeting. It turns out he is from Jerusalem and studies at a Yeshiva. Devorah, the woman who received the call, was unprepared for the call, but the Holy Spirit led the conversation, and this young man who has been reading the New Testament online prayed with her to invite Yeshua into his heart. He told her that he would be in touch with her in the morning to study the New Testament together, and he called the next day! Please pray for Yossi and for Devorah whom the Lord is using to disciple him!

A man sees a New Testament at his friend’s house: When Tomer sees a New Testament on the coffee table at his friend’s house, he asks her, “Are you a Messianic Jew? I’ve been reading the New Testament and I’m interested in learning more with someone.” Tomer’s friend connected him with Kosta at Tiferet Yeshua. This week, Tomer met with Kosta in person, and he gave his heart to the Lord. Please keep him in prayer as he commits himself to discipleship and growing in his faith. 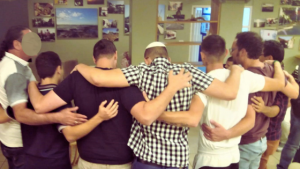 Without healthy, local congregations, there would be no place for these seekers to connect, to be discipled and to grow in their faith. Please consider partnering with what the Lord is doing here in Israel by supporting Tiferet Yeshua.