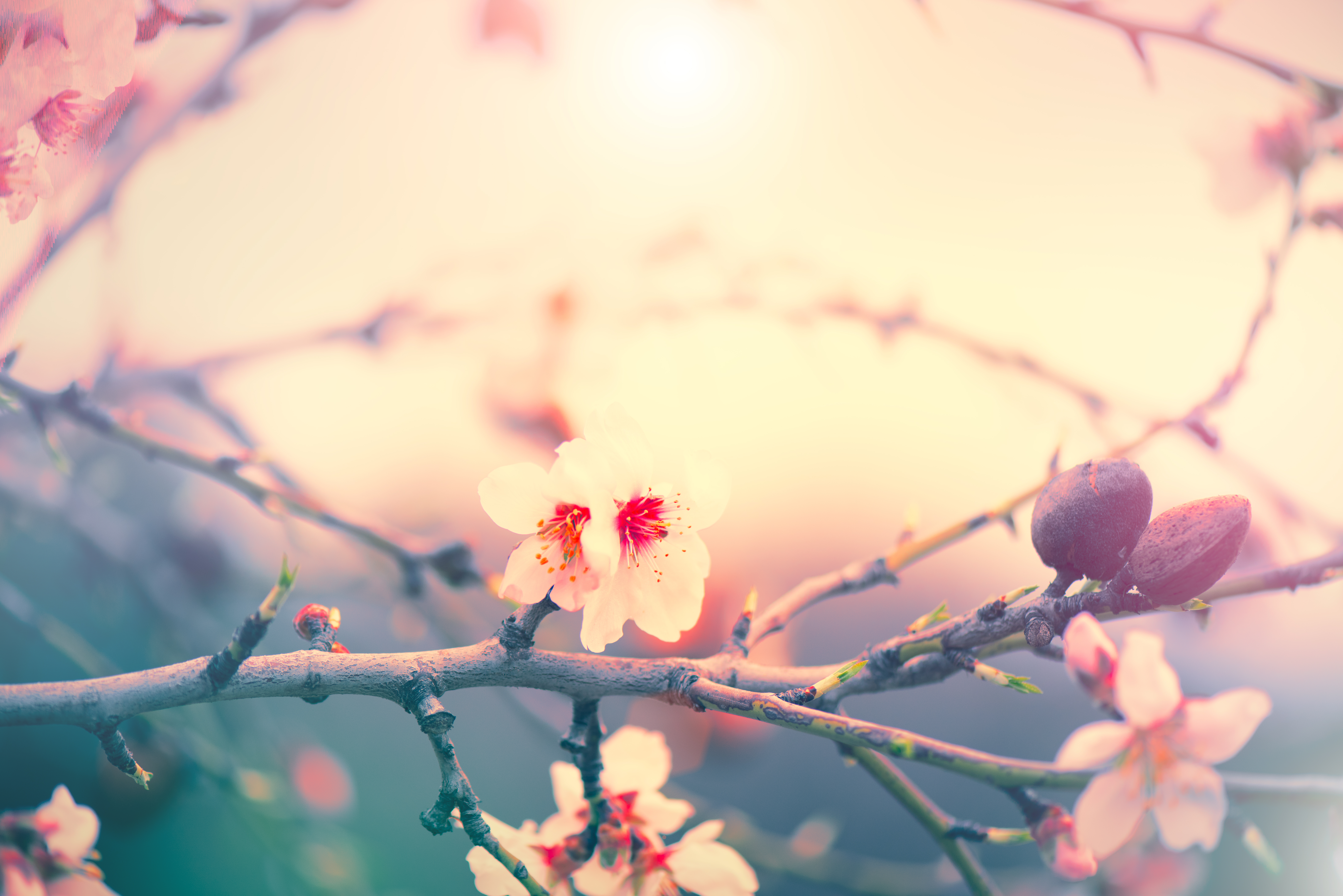 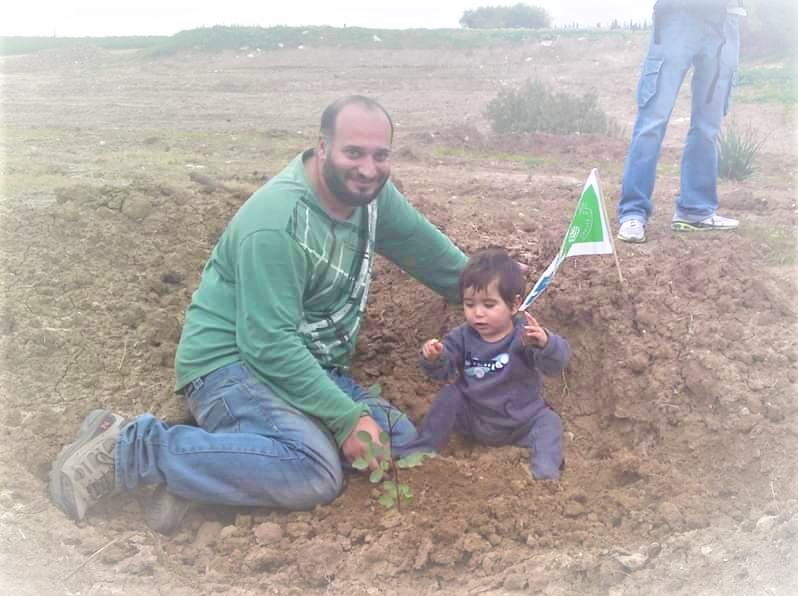 Moti Cohen with his son David

Why was I so happy to plant a tree in Israel with my son David?

In Israel, in the middle of the winter, we have a special holiday call Tu Bishvat. It’s called the New Year of the Trees or the Birthday of the Trees. It means literally the 15th of the Hebrew month Shevat, and it’s a holiday when school students are happy to get out of their classrooms for an afternoon in order to plant trees in coordinated efforts to increase forest land in Israel. This year the holiday falls on February 10th.

It’s simply amazing to me that little more than a hundred years ago this land was bare and barren. A quote from Mark Twain’s account of travelling the Holy Land in 1867, just a couple decades before the first waves of Jewish settlers began to arrive, describes what the Land then called Palestine looked like:

“…a desolate country whose soil is rich enough, bit is given over wholly to weeds—a silent mournful expanse…A desolation is here that not even imagination can grace with the pomp of life and action… We never saw a human being on the whole route… There was hardly a tree or shrub anywhere. Even the olive and the cactus, those hast friends of the worthless soil, had almost deserted the country.” ~Mark Twain, Innocents Abroad

Back then, it seemed nothing was able to grow here and, as Twain himself pointed out, it seemed that the land itself was cursed. Furthermore, the Turks who then controlled Palestine taxed land according to the number of trees it had on it, an incentive to remove trees from the land. When the first Jewish settlers began arriving to the Sharon area (north end of Tel Aviv today) the land was bogs and swamps.

Those who first came to start working the land (the first Zionist settlers were driven by an agricultural vision) had to first drain vast swampland, and many of them died of malaria and yellow fever. But the first Jewish pioneers who arrived with in what is called the First Aliah (the first immigration) refused to give up. They dried up the swamps though various methods, including planting huge Eucalyptus tree groves (the Arabs learned to call them Jewish Trees) which require large amounts of water to thrive.

Today, those vast areas of what were once swampland have become some of the most fertile and productive agricultural lands in Israel today, including the great Jezreel and Hulda valleys. Also, the areas that were once swampland were so disease-infested that there were hardly any animals that were able to live there. After the swamps were drained and the land rehabilitated from all the salts, animals—especially birds—began populating those areas, bringing with them the sound of birdsong—something that wasn’t heard in these areas for hundreds of years! 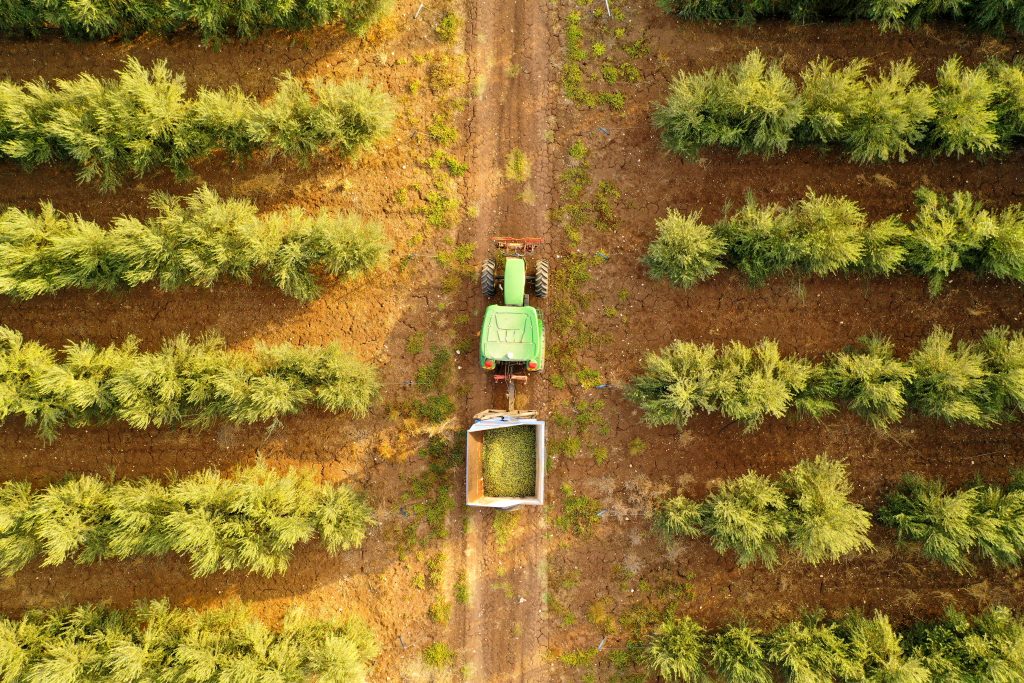 In the area of the Sharon today there is the forest of Petach Tikvah (Hebrew = A Door of Hope), a city which started as a little settlement which was nicknamed “The mother of settlements”. Because of the success of Petach Tikvah, many other settlements began springing up, which were also established on agriculture-especially citrus plantations of oranges, lemons and clementines. 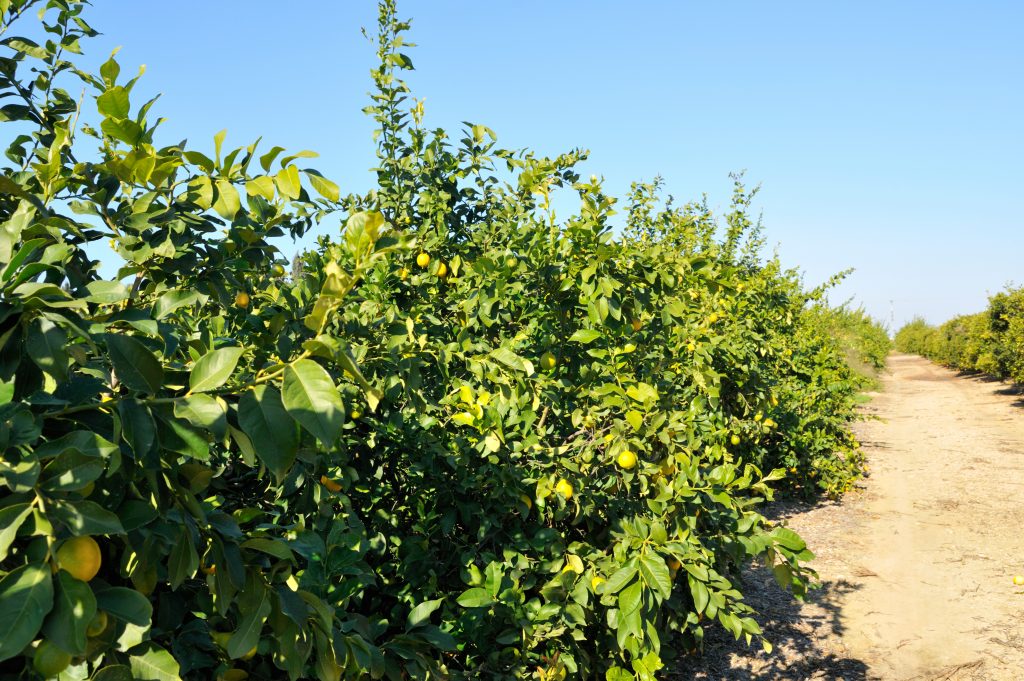 Grapefruit grove in the Sharon district

The cursed land has become a blessed land! It’s amazing that, after hundreds of years of desolation, all the land where the Jewish pioneers arrived has turned into rich, productive land, agriculturally and industrially.

I still have strong memories from when I was a little boy in school and went to plant trees and plants on Tu Bishvat with my classmates. We felt that it was part of our responsibility to our precious homeland—we knew well how important and special it is for us to have our own homeland where we can be Jews without the fear of persecution—and to take care of and to invest in the land. So, when my oldest son was born, it was important for me to take him out on his fist Tu Bishvat to plant a tree together, which we did! David’s first tree was planted in an area that is planned to be another forest in hills of Jerusalem.

Just planting a tree that will be part of a forest in Israel: one of the ways that we can be active participants in this miracle called “The Establishment of the Jewish State”. It is a living memorial to God’s faithfulness to His promises and fulfillment of prophecy before our eyes:

“‘But you, mountains of Israel, will produce branches and fruit for my people Israel, for they will soon come home.  I am concerned for you and will look on you with favor; you will be plowed and sown,  and I will cause many people to live on you—yes, all of Israel. The towns will be inhabited and the ruins rebuilt. I will increase the number of people and animals living on you, and they will be fruitful and become numerous. I will settle people on you as in the past and will make you prosper more than before. Then you will know that I am the Lord.” ~Ezekiel 36:8-11 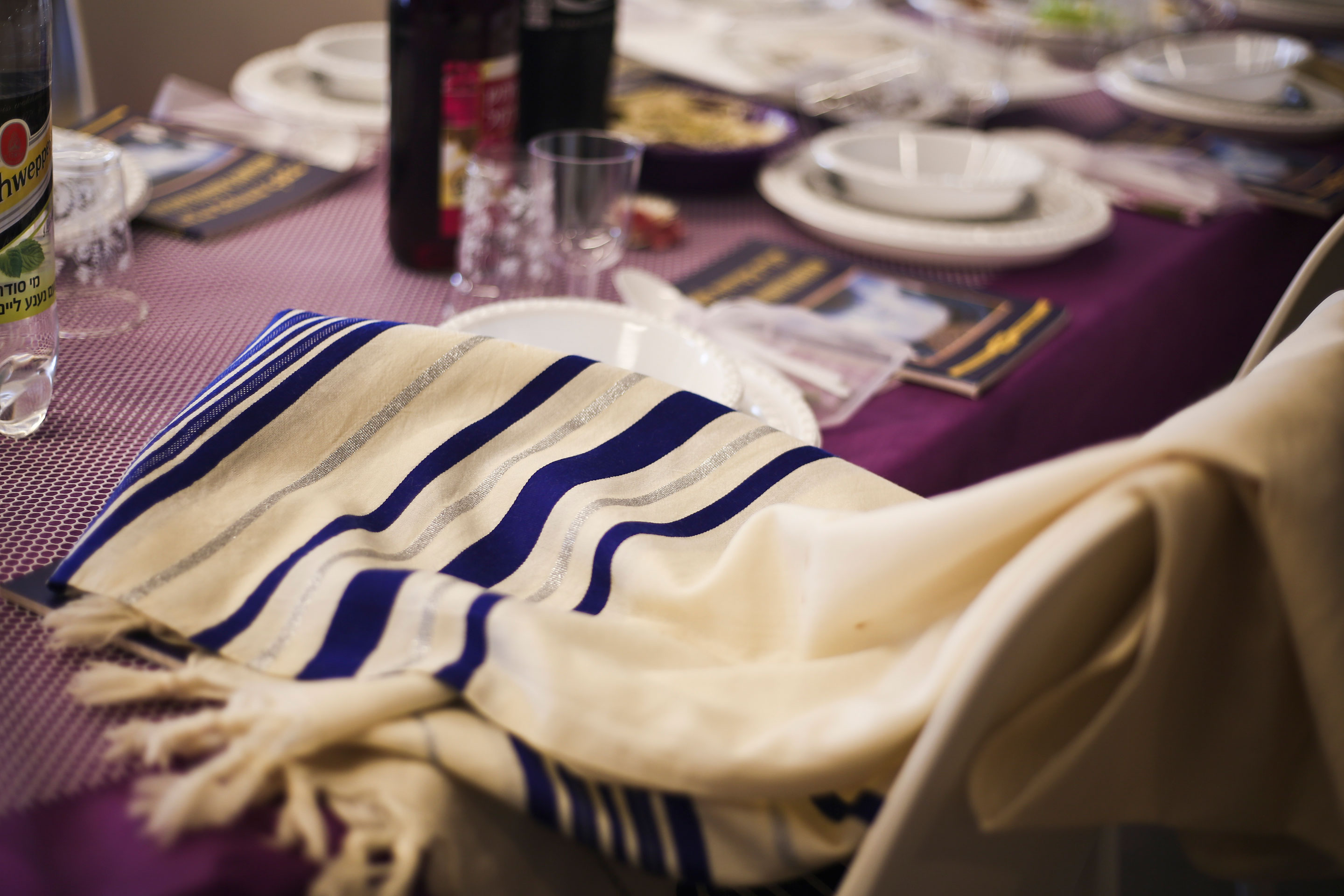 Jewish holidays are important part of our lives here in Israel; they’re a time for connecting with family and friends around elaborate holiday meals and, for many Israelis who don’t consider themselves religious, the holidays are a cultural touchstone connecting them thousands-year old ceremonies which inform their history and identity as Jews. For believers of Yeshua, the biblical holidays take on even more meaning because we understand the deep spiritual and prophetic meanings of our cherished biblical holidays and how they point to Messiah Yeshua and God’s plan for redemption.

As much as we love our holidays, they can be a financial burden: hosting elaborate traditional meals, bringing gifts and hosting friends and family during the holiday season can cost too much for many families, and no small number end up going into debt over holiday expenses. 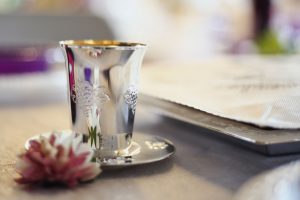 Every year at Tiferet Yeshua we host specially subsidized holiday meals for our congregation members who can’t afford to host their own, for those who don’t have close family or friends to celebrate with (as is the case for many of the foreign students fellowshipping with us), and for those who simply want to celebrate the holiday meal with their spiritual family. There are always many non-believing family members and friends who attend our holiday meals which are an awesome opportunity for them to hear the gospel in the context of a familiar Jewish holiday and connect with believers! 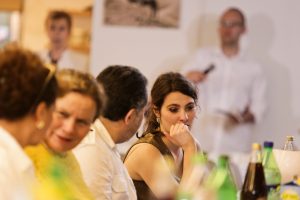 This year Tiferet elder David Trubeck organized and led our Rosh Hashanah seder meal. It was a special time that coincided with the dedication of our new sanctuary. Many of our congregation members attended and their non-believing family and friends had a witness of Yeshua the Messiah in a traditionally Jewish forum.

We can’t host these holiday meals without your support and, as our general budget has taken a hit with the massive renovation project we’ve just completed, we ask that you prayerfully consider supporting this important outreach!